"We can never obtain peace in the outer world until we make peace with ourselves." -Dalai Lama

When you think about spirituality, what’s the first thing that comes to mind?

Do you think of some 70-year-old guru seated in the meditating-Buddha position which has all the answers to life? Or maybe you think of someone who wears baggy pants and has made a pact with the Universe never to shave or bathe again!

What if I told you that spirituality looked like you and me?

Spirituality has less to do with what you look like and more with an overall connection with what most call their Higher Self (God, Source, Allah, Universe, etc.).

The late spiritual teacher and educator Dr. Wayne Dyer famously remarks that we are spiritual beings having a human experience and not the other way around.

Additionally, in the field of spiritual psychology, more empirical studies on the impact of spirituality on health have been published in the past decade. Spirituality has mainly been defined in culture as an aspect of religiosity. However, more recently, many individuals have discovered the non-religious elements of spirituality, and the definition has shifted in modern society.

Today, spirituality is broadly defined as the sense of connection to something greater than us, and it typically involves a search for meaning in life.

Surprisingly, scientific communities have begun to embrace the significant role that one’s spiritual connection plays in their overall well-being. A 2017 research study by Joseph and colleagues revealed that spirituality should be understood as “a more general, unstructured, personalized, and naturally occurring phenomenon, where a person seeks closeness and connectedness between him/herself and a higher power or purpose.”

How is spirituality different than religiosity?

Religion and spirituality are not the same, nor are they entirely distinct from one another. We will explore some scientific terms used in spiritual/religious research to understand this. The term religiosity has been used to refer to the “interpersonal” and “institutional” aspects of spirituality derived from participating in a formal religious group’s policies, ideals, and traditions with co-members of a tradition.

However, spirituality has been used to refer to the “intrapsychic” experiences of religiosity/spirituality that relate to an individual’s sense of connection with something transcendent; integration of self; and feelings of awe, gratitude, compassion, and forgiveness.

Spirituality can encompass religion but can also be experienced separately from religion.

Both are associated with health but affect health behaviors in different ways.

How is spirituality related to our health behaviors?

The explanation of how spirituality might positively affect health has been linked to social and psychological outcomes (or resources), such as self-esteem, healthy behaviors and lifestyles, and social support, ultimately leading to better health.

A health behavior is any activity used to prevent or detect disease or to improve health and well-being.

Thankfully, researchers are beginning to explore various ways in which we can incorporate spiritual-based practices into modern medicine to improve the health and well--being of populations.

One’s spirituality is expressed in how one lives their life.

The music we listen to, what we read, and the conversations we have with ourselves and those around us, all contribute to how we express our spirituality in everyday life.

Spirituality is who we are, revealed in all areas of our lives, especially how we choose to show up in this world. 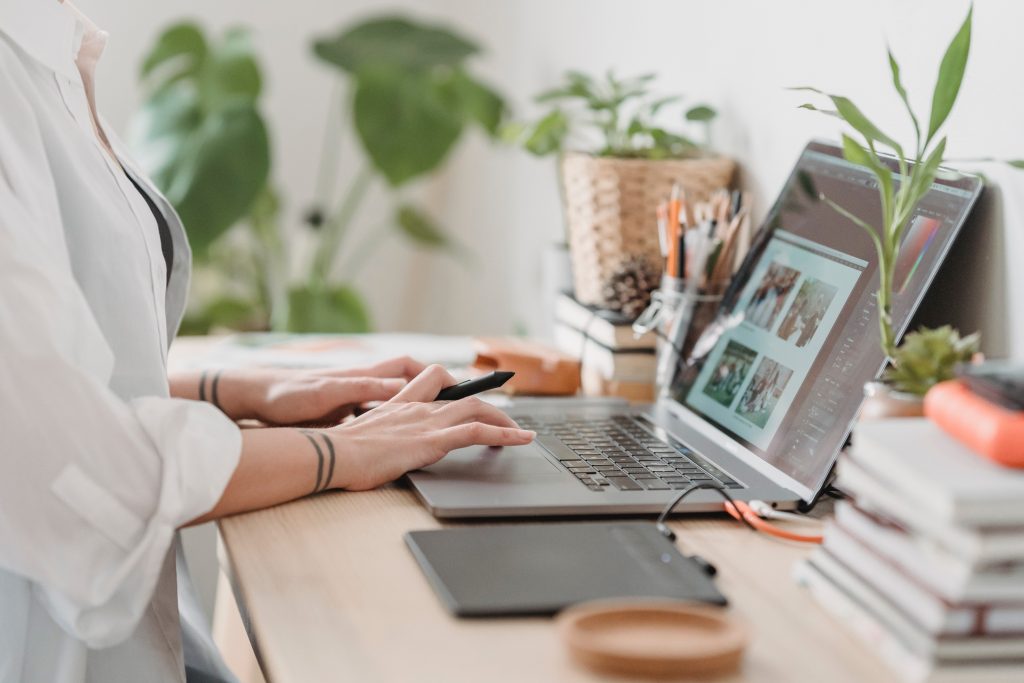 How To Use Featured Posts To Engage Your Online Audience 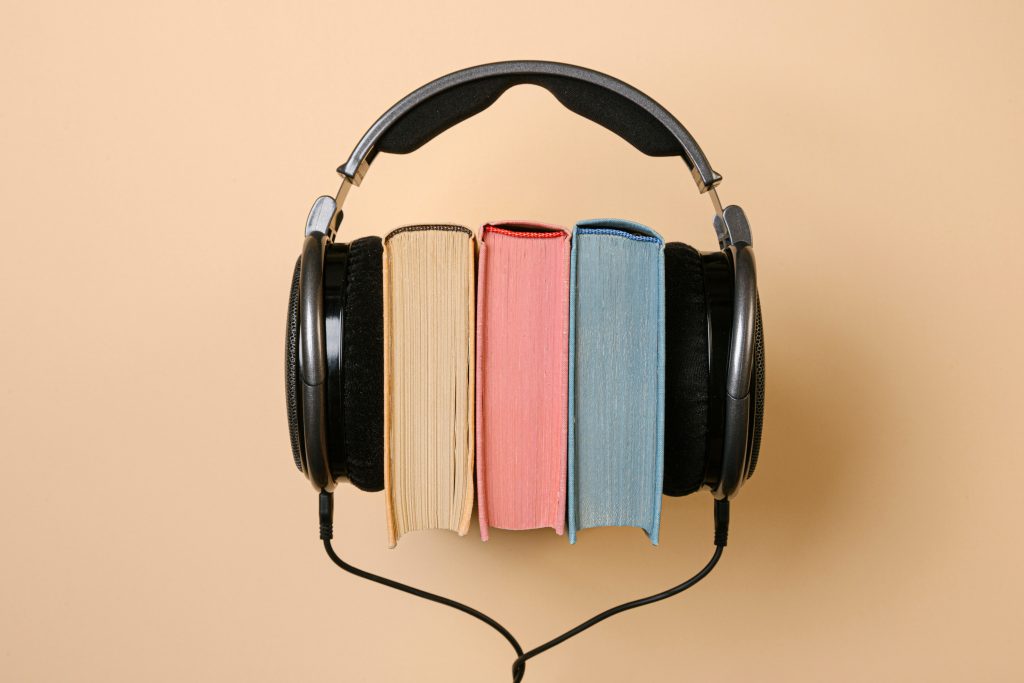 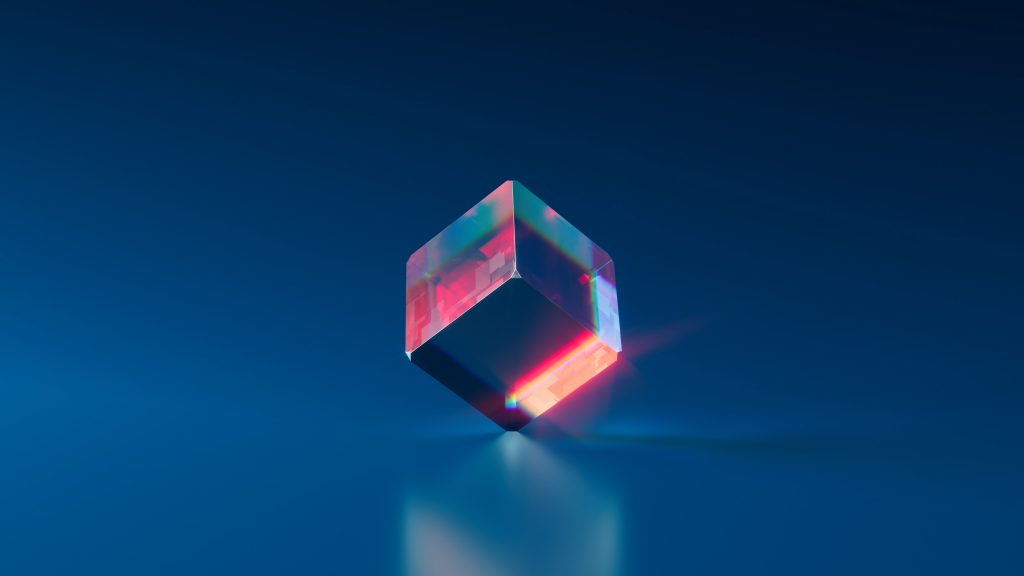 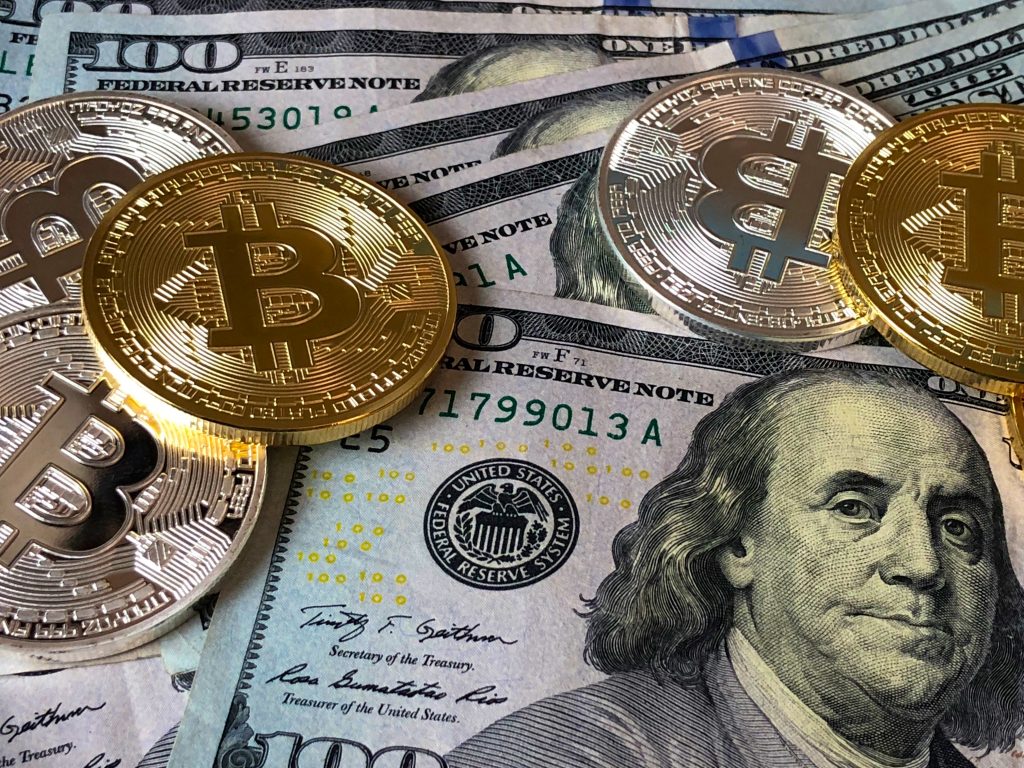 How To Make Money Online With Digital Real Estate: A Beginner’s Guide

I help ambitious students accomplish their goals & maximize their well-being 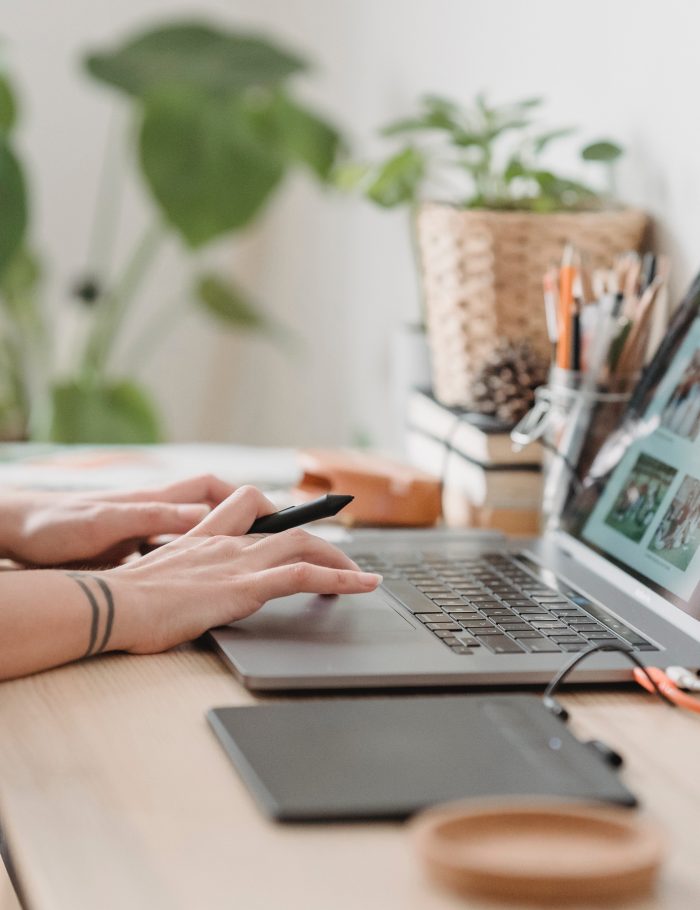 ✨”Life is not measured by the number of breath

🌍✨Exploring all that I can with a heart full

✨Embracing the miracle of life #selflovequotes #

Focused on becoming the woman my younger self woul

After almost 3 years of running an online business

You have to see it for yourself ✨🌍 #traveldia